The PC version, available from the Epic Games Store, PS5, and Xbox Series X/S versions of the impending sequel to the original Goat Simulator (no, there is no Goat Simulator 2), will launch on November 17, 2022.

People advised us not to beat a dead horse, but nobody said anything about goats. Therefore Coffee Stain North’s creative director Santiago Ferrero is overjoyed to reveal Goat Simulator 3’s release date.

When asked if they were glad to bring Pilgor’s antics back to participants in November, he said, “I wouldn’t exactly say we’re proud to be bringing Pilgor’s shenanigans back to players in November.” But, unfortunately, because of the weather, going outside isn’t very appealing during that time of year; you might as well stay inside and play the latest Goat Sim video game instead.

Last month, a trailer parodying the 2008 Dead Island 2 announcement trailer was released, with it, news of Goat Simulator 3. Players will once again assume control of Pilgor the Goat and use his jetpacks to cause havoc on the picturesque and expansive island of San Angora.

In addition to a hard copy of the game, the Goat in a Box Edition features a plethora of adorable swag, including a Goat plushie, custom Goat box, steelbook, three postcards, and a double-sided poster. Included are the game’s music, the usual assortment of Pre-Udder gear, some Upgraded Skins and Gear, and even the CAD files needed to 3D print your very own goat, if that’s what you’re into.

The third installment in the Goat Simulator series aims to be just as absurd as its predecessors, if not more so, thanks to adding a four-player multiplayer for genuine goat-based havoc.

Here’s the announcement trailer, which got released last month on 10th June:

This looks nice. Now that the Goat Simulator 3 release date is unveiled, will you order it for your device?

Do let us know in the comments below. 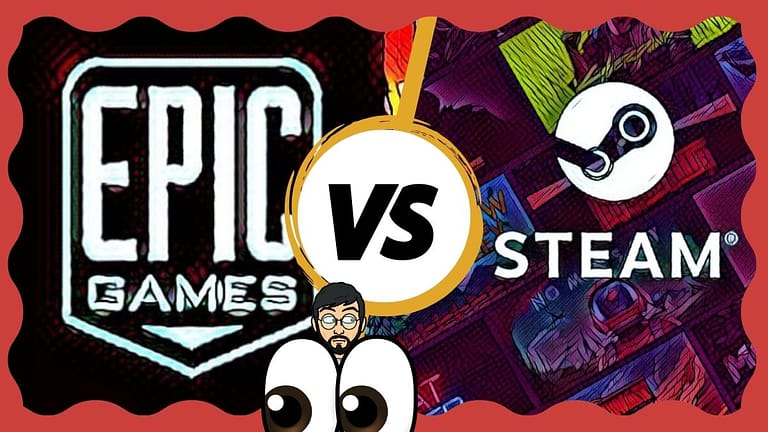 When Will Overwatch 2 Release? Finally, after years of waiting, we finally have the answer! The development of Overwatch 2…