GTA Online Update Criminal Enterprises downloadable content is now available on PS4, Xbox One, and PC. However, the file sizes of the downloads are different.

Players on PC who tried to upgrade through Steam ran into an issue because Rockstar had reportedly forgotten to include the DLC file in the initial build.

Gaming Insider Tez2 has reported that Steam players are continuously redirected to the main storyline whenever they try to access the Criminal Enterprises DLC. The confidential source claims the file “wasn’t added” to the update’s downloads.

The devs have been teasing the big DLC for quite some time and released a ton of information. However, due to the massive changes introduced by this update, players are likely to become irritated and impatient in case of any problems.

The upgrade, measuring at roughly 12.05 GB, was initially rolled out to XBOX users before being made available to PlayStation owners (where it measured in at around 5 GB). Meanwhile, PC users will have to grab an additional 1.9 GB of upgrades.

Those who have already registered through the Epic Games Store should have no problems. Whereas for PC users, this has rekindled an age-old rivalry between Steam and Epic Games.

Someone on Twitter even said they had never been online before for the release of such a large piece of downloadable content. Unfortunately, they’ll have to wait a little longer to play GTA Online because they utilize Steam.

The Criminal Enterprises downloadable content pack focuses on adjustments rather than brand-new features, with most of the former based on player feedback.

Several long-standing problems with GTA Online have been fixed with the update. To begin with, it makes the Sparrow helicopter stronger while weakening the powerful Oppressor MK 2. Additionally, it expands Race Creator’s possibilities, which should reduce racial harassment.

While the payoff for the original and Doomsday heists has been increased, the Cayo Perico Heist has been nerfed for solitary players. In addition, associates, MC members, and bodyguards will all see pay raises to incentivize greater cooperation. 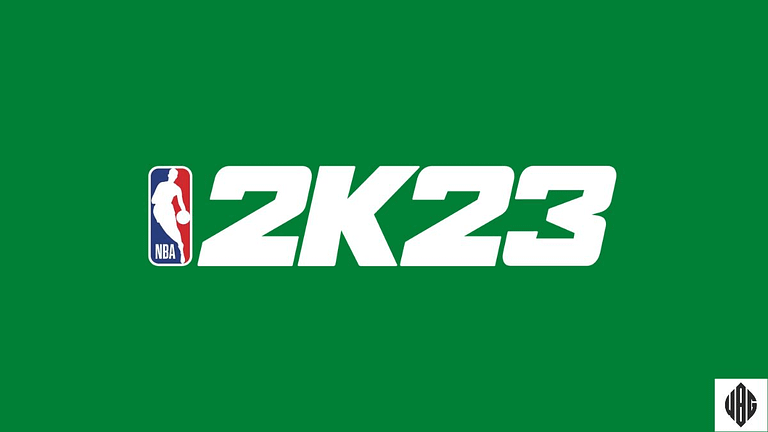