Myth, or Ali Kabbani, is the latest streamer to sign an exclusive agreement with YouTube and depart Twitch. So, unsurprisingly, Myth made a YouTube video to declare his choice to Livestream just on YouTube Gaming.

If this tale seems familiar, that’s because it is. As with Lily Ki, better known as LilyPichu, and Sykkuno, who both left Twitch recently, Myth left the platform in recent years.

Permanently Banned From Tiktok? Here’s How to Get Unbanned.

I am the person I am now because of my choices, and I’ve made this one, Myth stated in the video announcing his retirement from Twitch and updating on his new journey with YouTube Gaming.

Myth spends a lot of time in this video thinking about his life and choices, such as giving up professional Fortnite to focus on Livestream and choosing to be a pro player.

Myth recently told The Hollywood Reporter that he plans to move his concentration to YouTube since it is “more entertainment-driven.”

Games will always be a big part of my life, Myth remarked. That it’s about more than just winning games, though, made me realize that YouTube was where I belonged.

He created his YouTube channel in 2013. Years later, he intends to continue streaming and posting professionally made videos exclusively on YouTube.

Myth became famous in 2017 for broadcasting Fortnite on Twitch and eventually played the game professionally for TSM.

Despite leaving TSM in 2021, Myth remained a popular Twitch streamer. In addition, more than 4.5 million people have subscribed to Myth videos on YouTube.

According to a Bloomberg article from April, Twitch is thinking of changing how it compensates its top streamers to raise profits. Additionally, a story from The Washington Post from 2021 suggests that the company may no longer provide the massive contracts it previously did.

Neither Myth nor other streamers who have switched to YouTube have addressed the salary differences between Twitch and YouTube.

While Twitch remains the market leader in live streaming, YouTube has been consistently strong in poaching popular streamers. 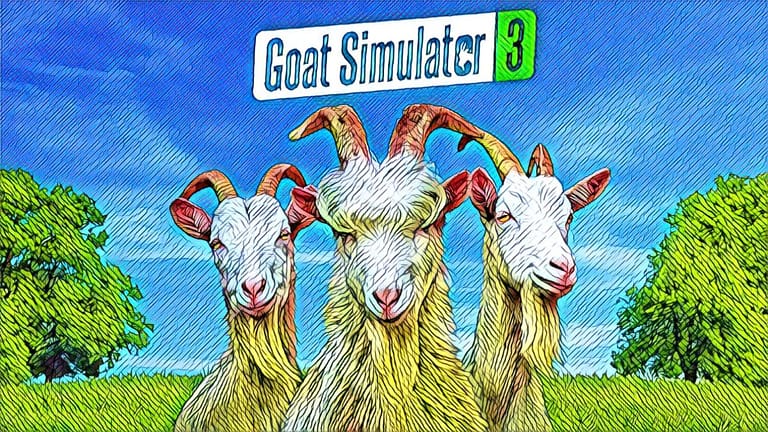