Regarding crowdfunding video games, Star Citizen has already surpassed all others. Despite this, gamers continue to fund this massive project, with the crowdfunding campaign recently surpassing $500 million.

Star Citizen is an unprecedented undertaking in the gaming industry, both in terms of scope and budget. Currently, the team is working on two separate projects: Squadron 42, the story-driven single-player component, and Star Citizen PU, the massively multiplayer online component.

The game has received more than $500,075,150 in funding, yet it is still years away from a complete release. Although the Alpha test for Star Citizen PU has ended, a demo for Squadron 42 has not yet been made available.

However, one of the PU developers recently stated in an interview that approximately two-thirds of the development team at Cloud Imperium Games is working on Squadron 42, which may indicate that CIG is determined to release the story-driven element as soon as feasible.

Despite receiving funding from backers since 2012, Star Citizen has gained 20% of its total budget in the last 10 months.

To supplement the funds raised through the public crowdfunding initiative, a small number of companies have invested a sizable sum in Cloud Imperium Games. While progress has been made, the game is still not ready for prime time.

CIG is now polishing the game in anticipation of the release of Alpha 3.18, which should happen sometime this year. The second-star system, “Pyro,” is scheduled to be included with Alpha 4.0, but it doesn’t look like that will happen anytime soon.

Star Citizen has a dedicated fanbase that supports the game and its creators. It’s unclear what will happen next with the game or how successful the crowdfunding campaign will be. The game Star Citizen has received funding from over 4 million gamers is impressive.

When Did Star Citizen Start?

Is Star Citizen a Scam?

I would say star citizen is a scam. Let me tell you WHY! Despite the latest funding news, it's been over a decade, and the so-called Kickstarter game is still under development.

How Long Has Star Citizen Been in Development?

It's been over 10 years since star citizen has been in development. 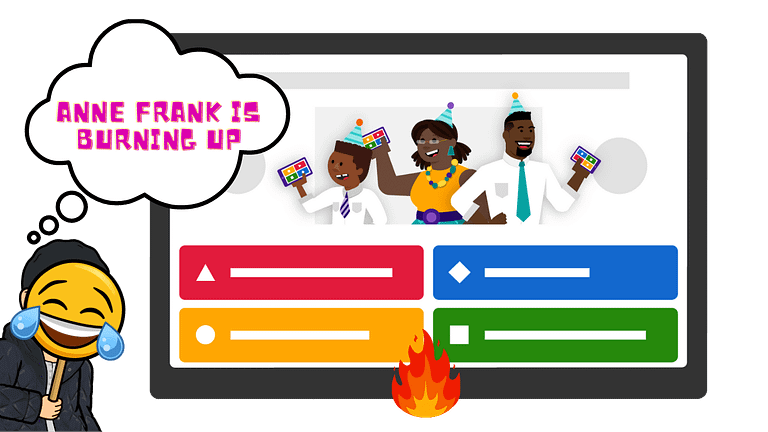 As Fortnite continues to release new seasons, more and more well-known characters will appear in cameo roles. Players can…