Netizens in India were unhappy with the new brand since it had only shipped a small number of handsets for assessment on the day Carl Pei unveiled the first smartphone from his new company Nothing around the world.

In a viral hoax video, a Channel on youtube Prasadtechintelugu pretended to unbox a Nothing phone (1), only to reveal an empty cardboard box with a message inside.

This sparked the #DearNothing and #BoycottNothing trends on social media.

The fake letter begins with, “Hi Prasad, this device is not for Strendouth Indian people. You’re welcome.”

Since then, #DearNothing & #BoyCottNothing has been trending on Twitter. Let’s take a look at some of the most liked and retweeted tweets:

3. India is not only Hindi language

4. DearNothing you are nothing without South Indian support

5. A Twitter user claimed the #boycottnothing trend to be completely bogus.

This #BoycottNothing trend claims to highlight nothing’s unfair practice right after the launch of the first gen. smartphone.

What do you think of this Twitter trend? Is this bogus? Do share your thoughts in the comments below. 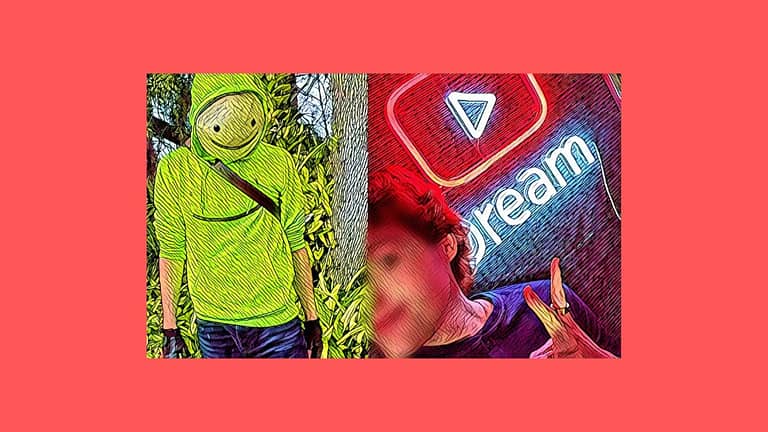 Time Matters! When it comes to posting content on Social Media, timing matters. And LinkedIn is no exception. However…

Did you recently got permanently banned from TikTok? I bet that’s why you’re out there looking for ways to…

OnlyFans launched in 2016 as an internet content subscription service from London, UK, and over the years, it has…